If I had to give 2020 a theme song, I would choose “Help” from the Beatles. It has been a shit show of year but I don’t have to tell you that, you lived it too. From Covid to Wildfires there seemed little to be stoked about. Unless you were guiding in and around the Flathead Valley. Fishing in my opinion was decent to down right good. On a scale of 1-10, with 1 being down right horrible, like fishing the oil slick that was the Ohio river in the 70’s to 10, being spectacular, think like taking a time machine to your favorite trout stream before the hand of man touched it. I would give this year a solid 7.5.

Like all fisheries some days were productive and others not so much. I had my fair share of days where I was left scratching my head wondering if I should give my clients a refund but most days gave the angler plenty of opportunities and resulted in a successful fishing trip. Your opinion might differ. Here’s a recap from the summer fishing as seen through this guide’s slightly cracked and smudge filled polarized lenses.

River temperatures and flows were favorable post runoff and the quality of the fishing reflected those conditions. A stout snow pack from last winter translated into a robust runoff that kept our water high and cold well into July. There were several scouring events throughout the entire drainage and as the runoff subsided we were left with several new features that offered new fishing spots.

We also observed well established “trouty” sections of the river that were changed enough to no longer hold trout. That is one of the beauties of the drainage we fish. Every year the river changes and we are left with a blank slate of sorts that require us as guides to do our due diligence and find the new holding water for trout.

Water temperatures stayed pretty trout friendly throughout the season. With the warmest water temperatures reaching at or slightly above 65 degrees Fahrenheit in early to mid August. These higher temperatures impacted the fishing negatively. One had to get out early and off the water sooner to have decent fishing.

This years hatches were consistent with years past, with the early season having the heaviest hatches. Once our early season hatches waned, we found ourselves switching to terrestrial fishing well into late summer with noticeable hopper and ant activity throughout the entire river. Once our water temperatures started their cooling trends in September, anglers saw trout switch back over to aquatic invertebrates.

Early season saw hatches of stoneflies and midges. Fish were keyed in on these adult fliers from time to time but the dropper bite was most productive.

As we moved later into June, PMD’s were king. The PMD’s on the big river seem to always start off our good dry fly fishing. As June rolled into July, our mayfly hatches kept pase with the appearance of another well known mayfly, Drakes. Trout seemed to be pretty focused on mayfly dries as well as mayfly nymphs as the high water subsided into lower flows throughout the entire drainage.

Fishing was consistent in July. We saw trout eager to come up to the dry and an angler could use several different patterns to get that to happen. July, August, and September produced some hellacious hopper eats. It’s always a treat as a guide to witness good terrestrial fishing. Dead drifting, skittering, and stripping hoppers along banks and seamlines resulted in cutthroat and rainbow trout going out of there way to smash the foam bug. I heard several guides this season recounting stories of trout moving out of their feeding lanes to track down and destroy the hopper.

“Good water years generally translate into good hatch years”. Said every old guide I have spoken to on the subject. This year would advocate for that old saying. Let us hope we are that lucky in 2021.

In my opinion the big river is holding up to increased pressure and our beloved fishery appears to be doing well. The vast majority of the trout brought to the net appeared to be quite vibrant and healthy. I did notice hook scarring more frequently then years past but it’s hard to say if there was more hook scarring in our trout populations or I am becoming more aware or concerned and checking for mandible damage.

Personally, I noticed an uptick in the amount of rainbow trout that were scooped in the net this year. This anecdotal evidence seemed most fervent later on in our fishing season as our temperatures started to cool down and fish were exiting the system and heading for the lake.

Bull trout encounters were on the up this season. Not so much in the way of hooking them (we do not target bull trout) but more along the lines of observing these predators do what they do best. Hunt. A hand full of occasions come to mind from this season, where a client was left bewildered, holding a rod, and staring at the end of a snapped leader that just a few seconds earlier was attached to a small trout. Bull trout are “river wolves”.

West Slope cutthroat trout fishing was as good as years past on the big river. We are so fortunate to have these trout. They are so opportunistic and they just love to eat the dry. Our cutties appeared to be in good health for the most part. Averaging 8-13 inches on average, these trout fight as a hard as any trout in my opinion. We are fortunate to have them in our drainage.

We have still been running a few guide trips here and there in the month of October but for the most part, we are winding down the season. It was a crazy one to say the least but we are happy to of made it through most of the fireball that is 2020 and are looking forward to the 2021 season. Thanks for the support, we really do appreciate it. 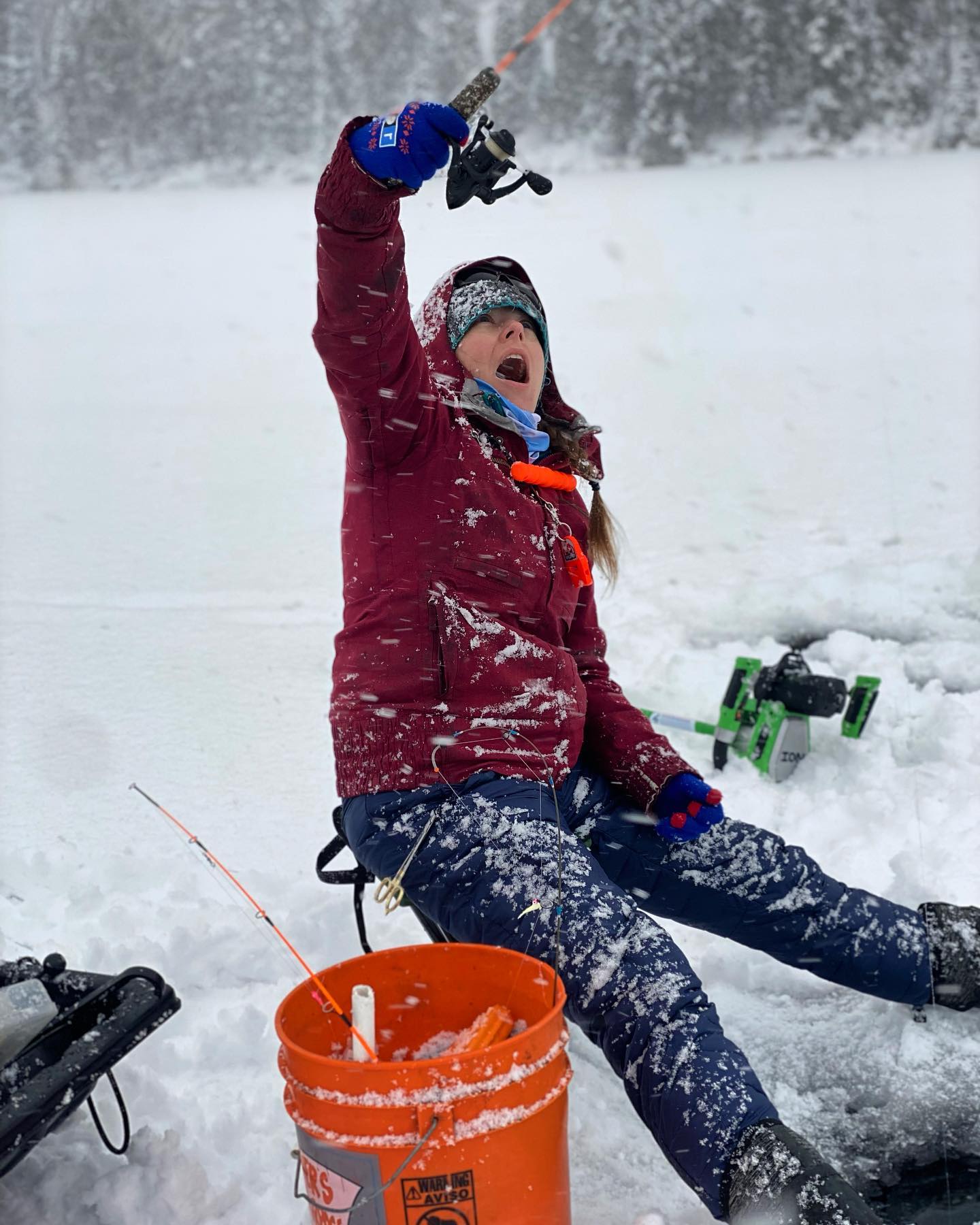 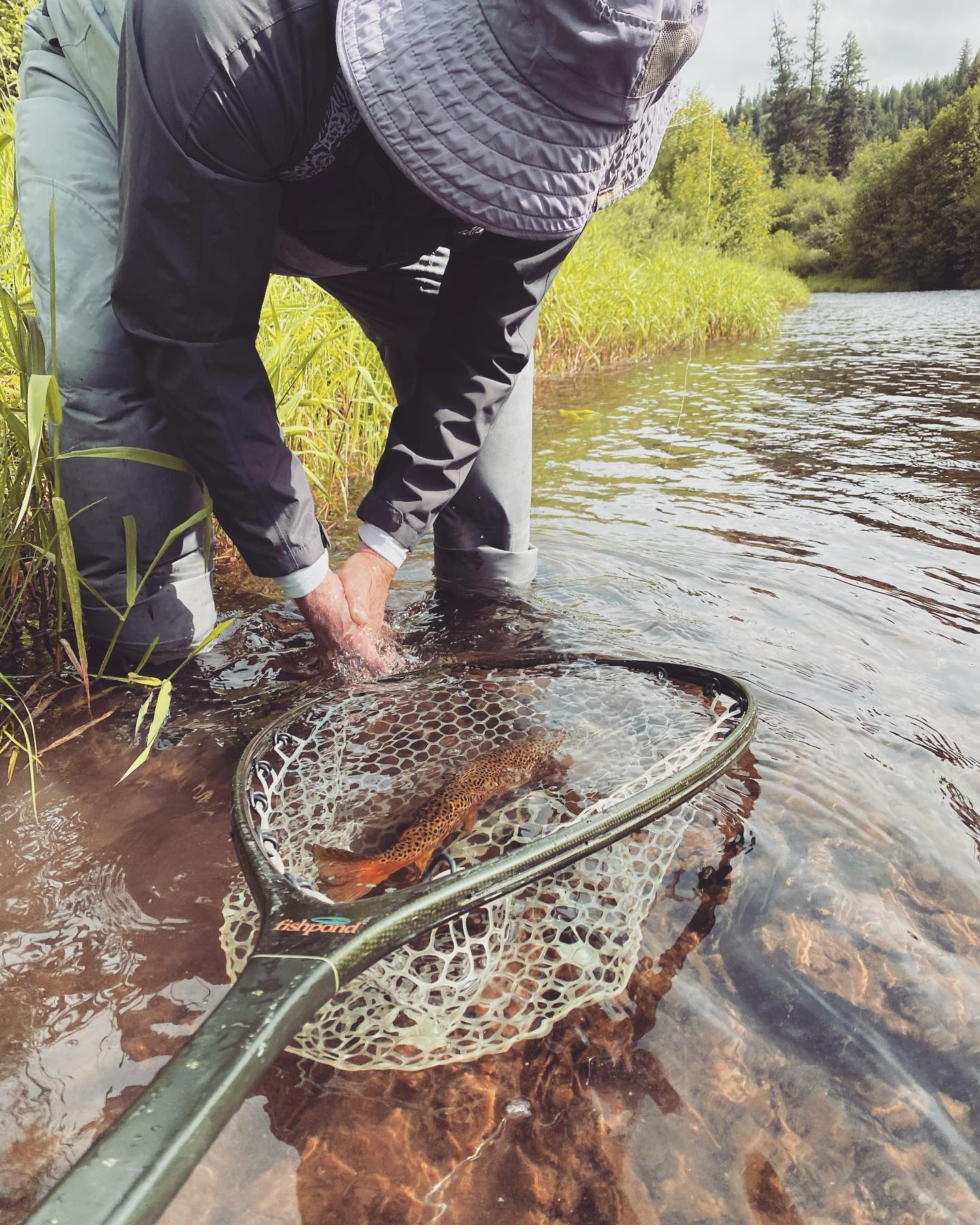 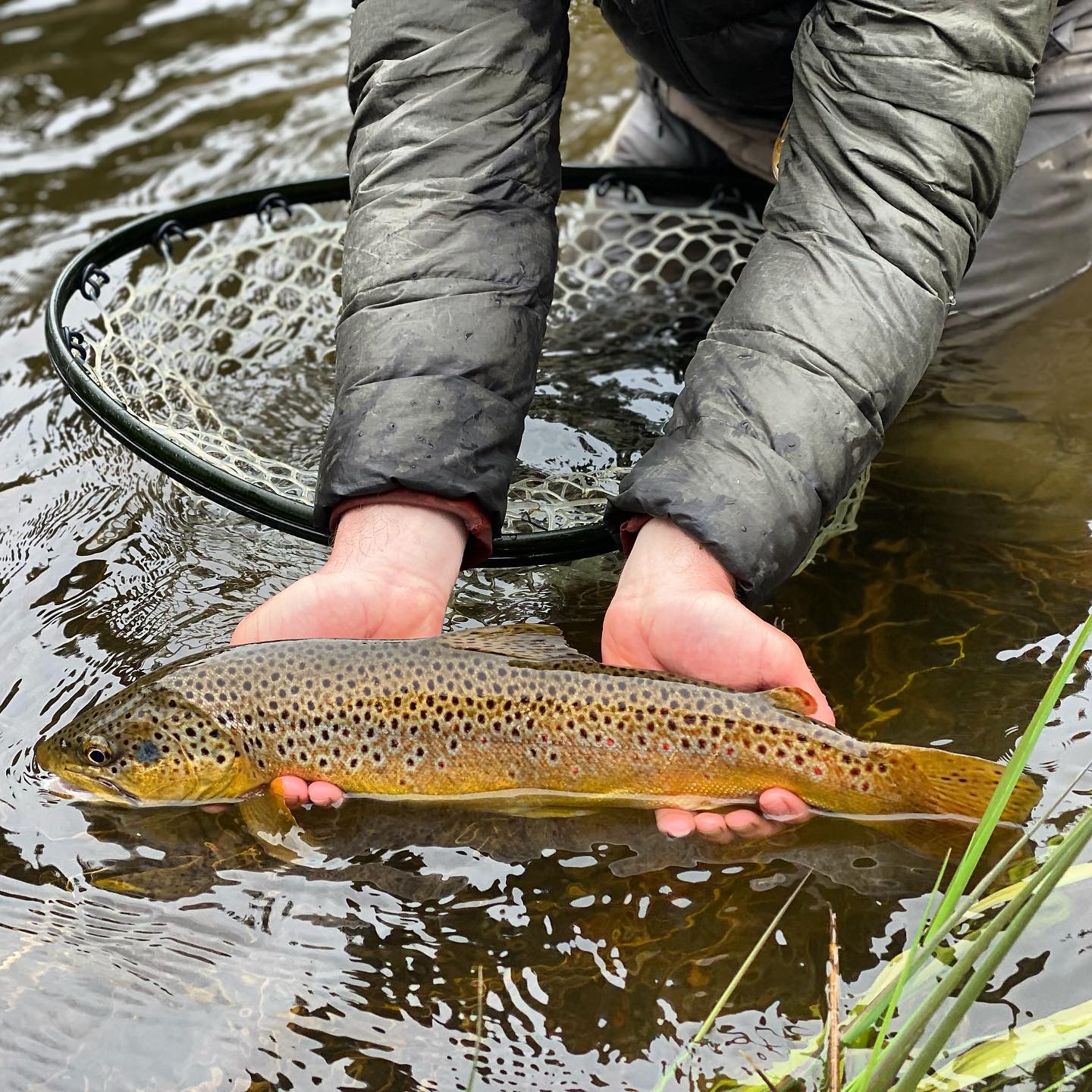 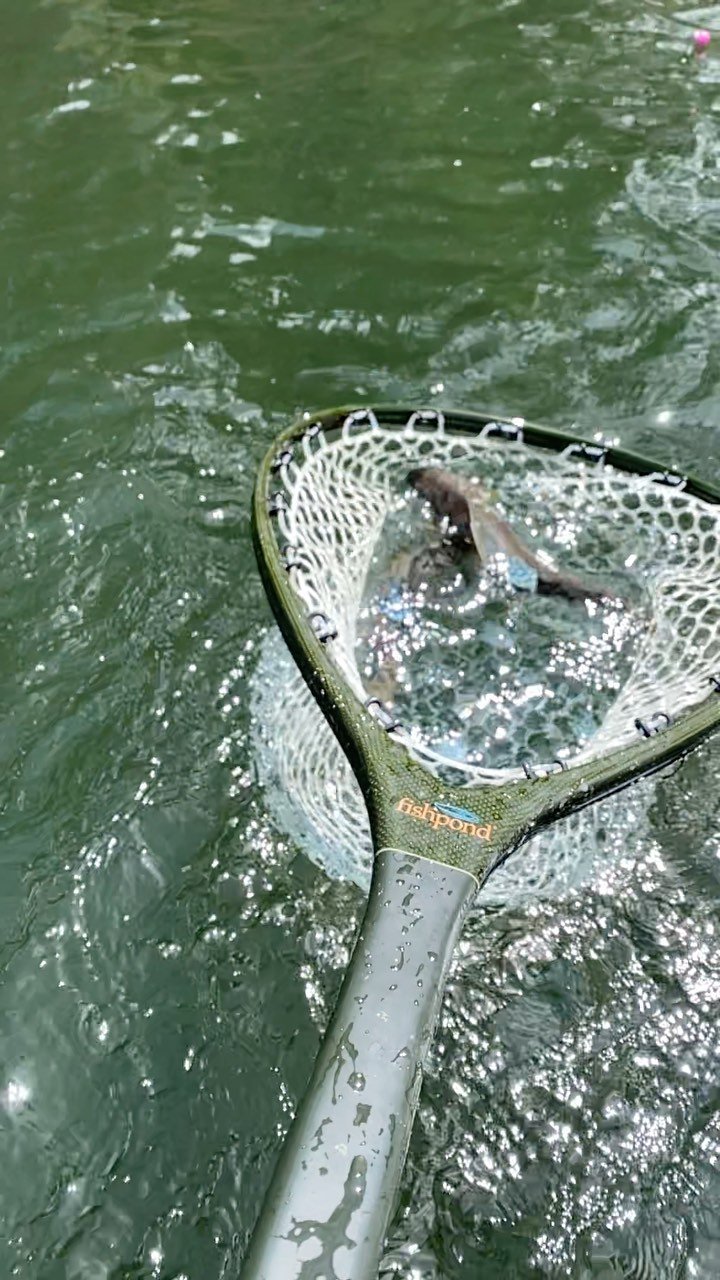